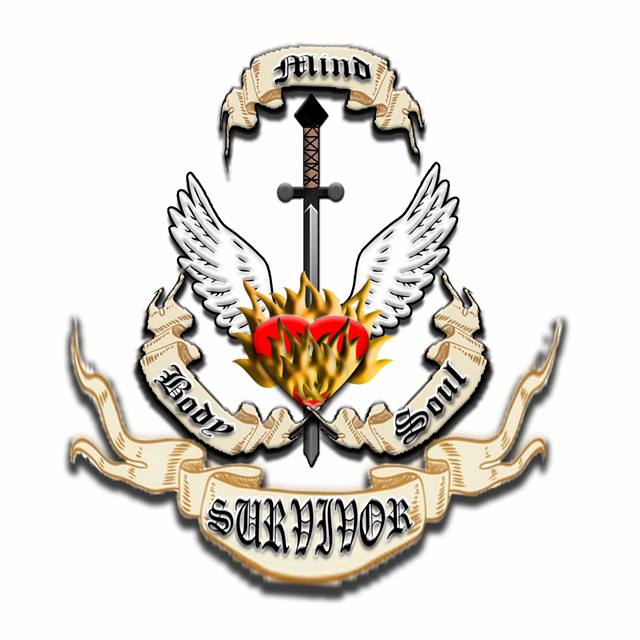 This Community  started July 2011. We created this blog  aid fellow survivors in their healing process. These are just suggestions and what worked for me. The use of a counselor is recommended, in addition to this blog.

In the year of 2021 we confirmed our Non-profit status. Our mission is to encourage men and woman survivors of rape and violence, to find their own path to healing.

currently our page provides positive post geared to thriving after rape or violence.

All survivors and their family can get answers and suggestions to helping anyone heal and be at peace with themselves after rape.

Telling people about my trauma is healing for me. Yes there are times I don’t get a good reaction, but I feel as if my experience will not only cut out untrue friends, while educating people on the taboo subject of rape. If people can’t handle it, then good riddance!! I have no shame! I’m free from guilt now and I want people to heal by knowing they are not alone!!!! You wouldn’t believe most women and many men, I tell, have been through this horror.

I’m here to help. I have been raped on two separate occasions by 3 people. The first time was the hardest and scariest. The attackers were male and female. This was so hard for me to deal with, that every year on the anniversary I would have a breakdown and end up in the hospital. I was so scared. I had full blown P.T.S.D. (post traumatic stress disorder), or Rape Trauma Syndrome.

During my questioning by the grand jury I was asked what I was wearing. This told me that uneducated people had my rape case in their hands. After almost 8 years I was able to conquer my phobias, and my flashbacks, with hard work. Having had group therapy, exposure therapy, hypnotized, one on one counseling, and seeking the advice from the older people who had also been through the hell that is rape. I would not stop trying to get better; I needed to get better, so I had to work at it. I chose to study nursing so that I could ease my mind on the strange and normal things that happen to my body. Like the lump on my pelvis from kicking the first rapist. Yes a foot injury can cause lymph nodes to swell in the pelvis. The more I learned the more I grew, and the less scared I was. Knowing why my body was hurting and the knowledge that I was O.K. and not dying gave me calm. I had stressed induced body pains. Knowing my environment, body, everything I could know to possibly feel safe helped. spending six years in the Ohio Army National Guard as a diesel mechanic I I did provided relief to hurricane Katrina Survivors. After my service I decided to create a page and this blog called Mind Body Soul: Survivor.

We provide daily inspiration for survivors of rape men and women.

I now have a wonderful life with great family and friends I couldn’t ask for more! But I know my life’s purpose, and it’s all of you! Again you all give me purpose and the strength to keep fighting. Thank you! 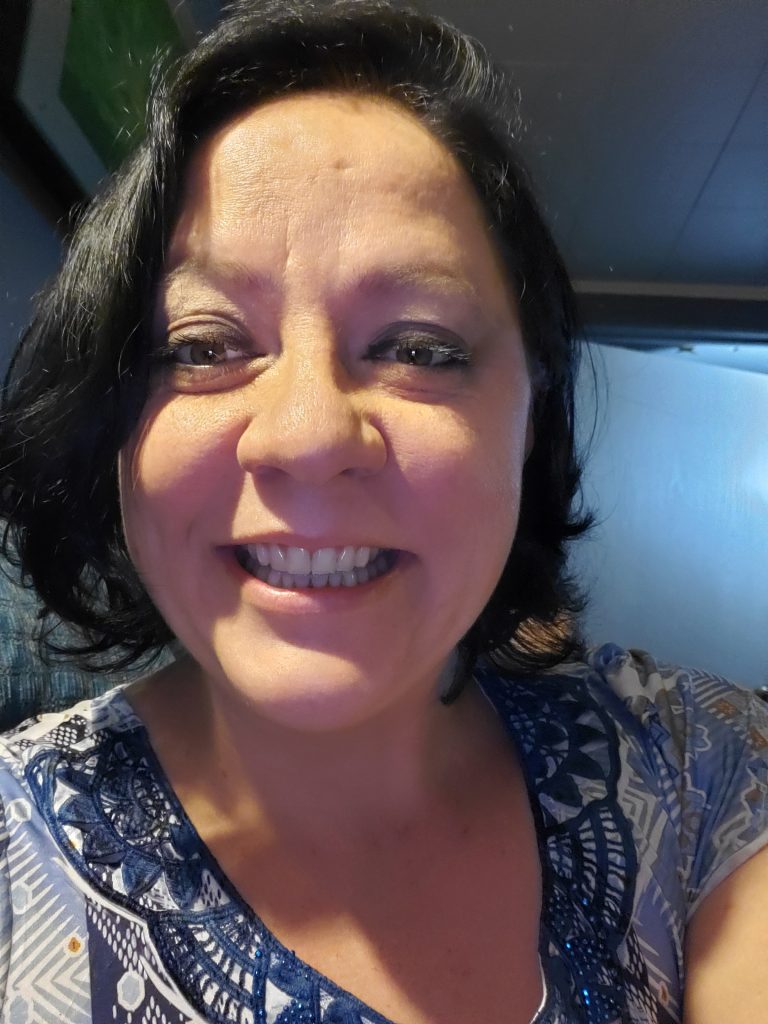 VIctims to Survivors To Thrivers.